As we all know, kids say the darndest things.  Art Linkletter even made a TV show of the same name years ago.  It is sure true in my world!  However, I have also found out the same can be said of other family members, including parents and spouses.

As my kids were growing up, we tried to read books to the kids before bed. Having 4 kids (yeah, I know) I became very familiar with “Berenstain Bears,” “Clifford the Big Red Dog,” and even some of my old favorites that I had kept over all these years, such as “I Can’t,” Said The Ant,” and “Goodnight Moon.” However, my kids’ favorite books to read included countless “Where’s Waldo” – try and find something in the very busy picture, type book. I seemed to be pretty good at finding “Waldo,” if I do say so myself. 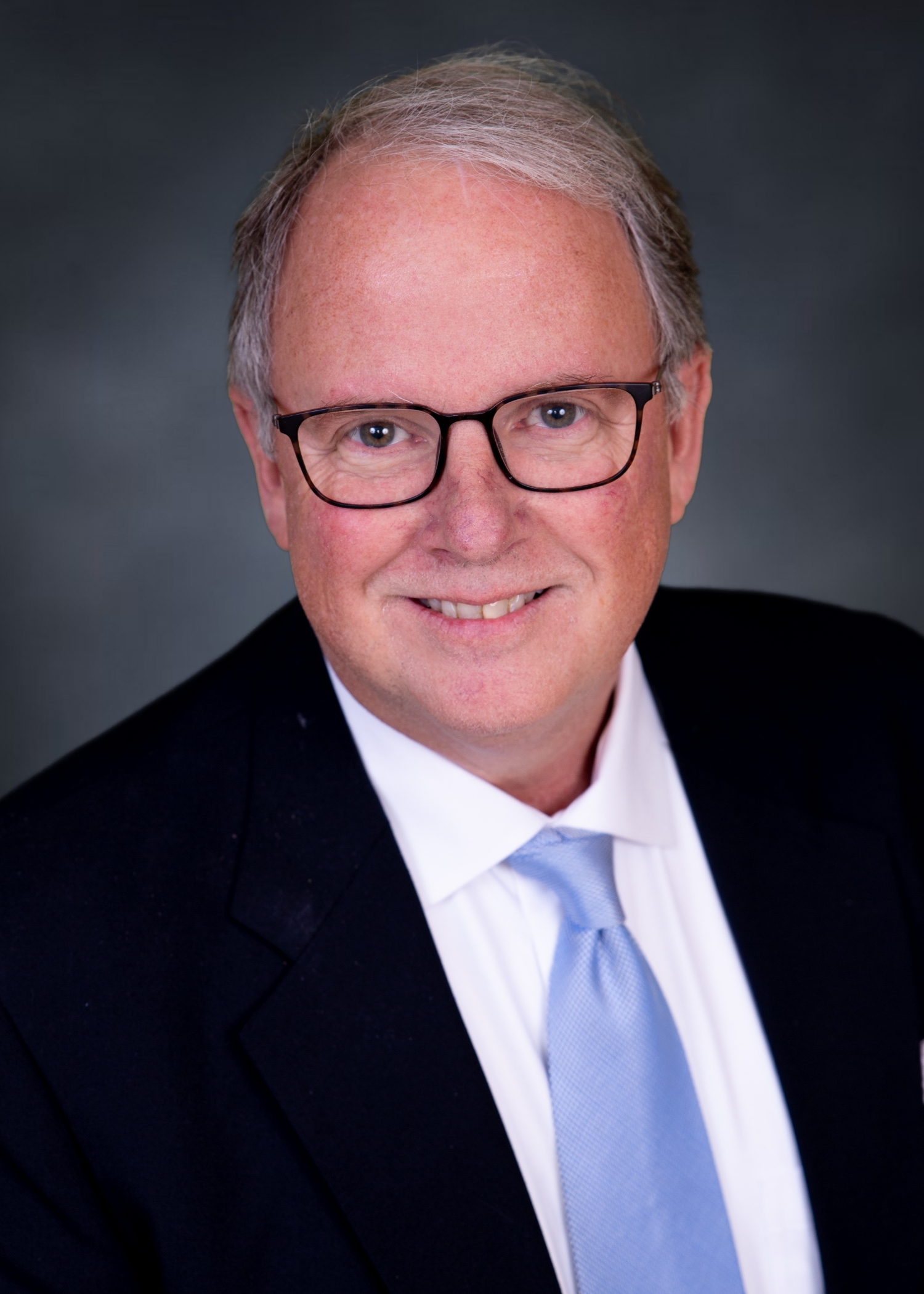 Being a veterinary radiologist, my kids also grew up with hearing me dictate. They laughed that I had pronounced punctuation and that I would say “period” so many times. They wondered why I had to do that because they didn’t talk like that! They even heard me order in a restaurant in “punctuation language” after a long day when I asked our waitress “do the enchiladas come with rice and beans, question mark.” Something is wrong with Dad, they thought. Come to find out, they thought that I must be mentally deficient, and they felt sorry for Mom but admired her for feeling sorry for me and marrying me anyway. When they expressed interest in what I was looking at all the time, when I talked “funny,” I tried to explain that basically, I spent all day playing a different type of grown-up “Where’s Waldo” game. Except my picture to look at was only in black and white, was the inside of a dog and “Waldo” was named “Lesion” in this version of the game. Over time, they also found out that it took Dad over 15 years of college education to learn how to play this version of “Where’s Waldo!” This further verified that I was mentally slow. After all, they had learned how to play this game much quicker than that and had not even completed elementary school yet!

Then I had to “bear” (pun intended) the constant question from both of my parents of “after all that schooling, why didn’t you become a REAL doctor (meaning a physician)?” I still hear that one. I don’t respond – just pretend I didn’t hear it.  Becoming a veterinary radiologist is a long drawn out process and it took me longer than most with a somewhat of a circuitous route.  Undergraduate degree, Master’s Degree, then 4 years of veterinary school and 3 years of residency – oh and in my case, also became a certified nuclear medicine technologist because I did not think I would ever get into veterinary school. Then you must pass a 12-part exam, 6 parts written and 6 parts oral.  At the time I took the radiology boards, if you did not pass more than 1 section, you had to wait a year, and then take ALL sections again. If you did not pass only 1 section out of 12, you could come back a year later and only take that one section – but, if you did not pass that one section, you had to wait another year and then had to take all 12 sections again. They have changed the format of the board exam recently, but it is no less arduous to pass all sections.  Whew, what a relief when I found out I passed!

Now I just have to deal with my wife telling me she is going to consult a “real” veterinarian when our own animals get sick! Some things never change. I should just stick with “Goodnight Moon."